Official page of Faatiha Aayat – moderated by her parents. Stay tuned to enjoy the amazing journey into the world of Coding, Math, Science, Quran Tafseer & Recitation, Storytelling, News, Interview & many more learning through playing activities. See Less
Faatiha Aayat is a Nine years old Bangladeshi girl, presently living in New York, USA. She is a fifth grader of the Gifted and Talented Program of New York City Department of Education.

She regularly talks for disadvantaged children in different parts around the world who do not have food, education, shelter and sometimes even family. She raises her voice against child abuse, gender discrimination and domestic violence.

Recently she has talked against Global Warming and Climate Change and its effect on refugee children at International Youth Day Conference 2019 in United Nations ECOSOC Chamber. Prior to that, She has delivered a speech on Digital Future of Development at the 74th United Nations General Assembly. She was invited to deliver a speech at the University of Harvard at the 1st Annual Harvard Undergraduate Unicef Club Conference where she talked about access to education for underprivileged children.
She runs her own organization named CHIL&D where she works for Climate, Health, Information, Learning and Development. Presently she is memorizing the Quran, Alhamdulillah, she has completed last five chapters of the Holy Quran.

to make sure their access to knowledge without stress and pressure. Her motto is “Education is Fun, Play to Learn”.
Three of her books have already been published as – 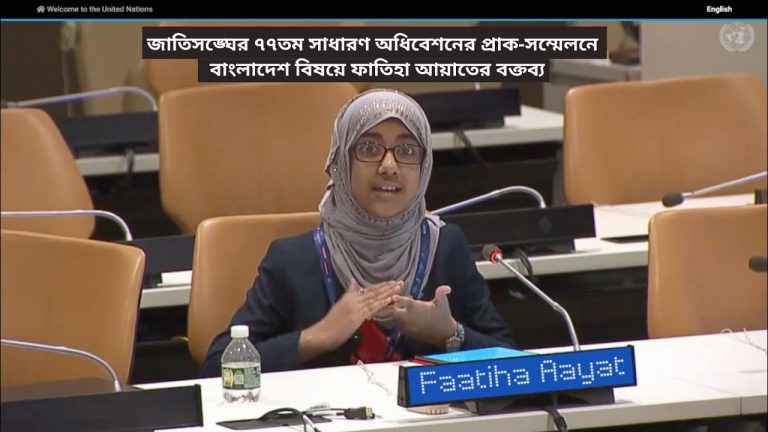 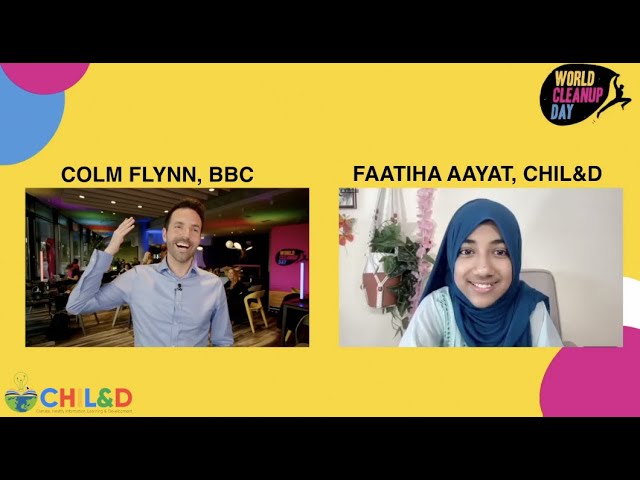 My Speech about Women & Climate 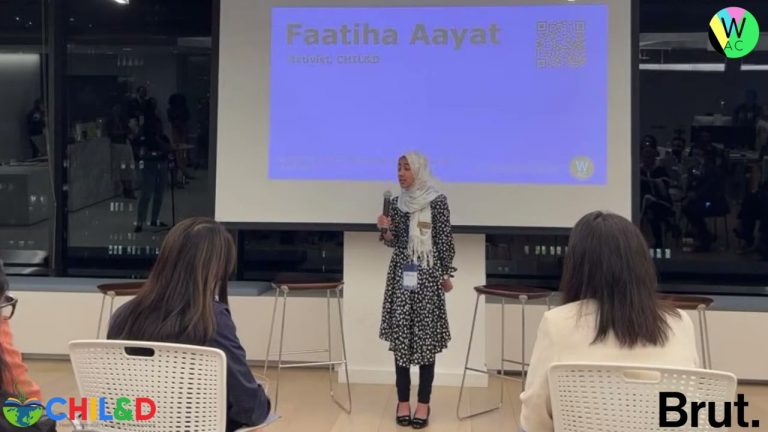 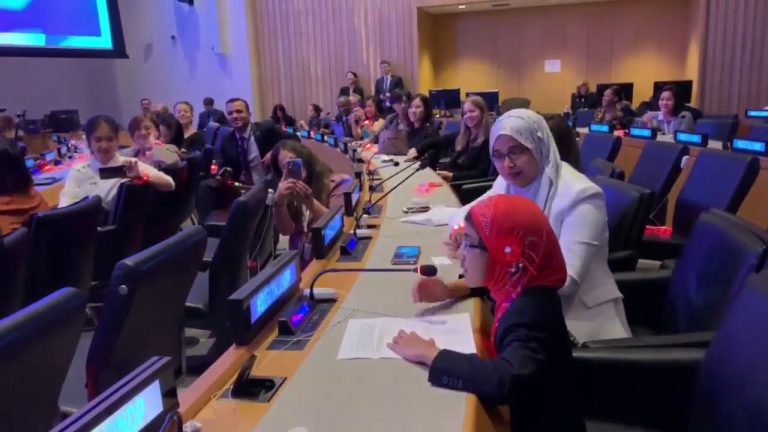 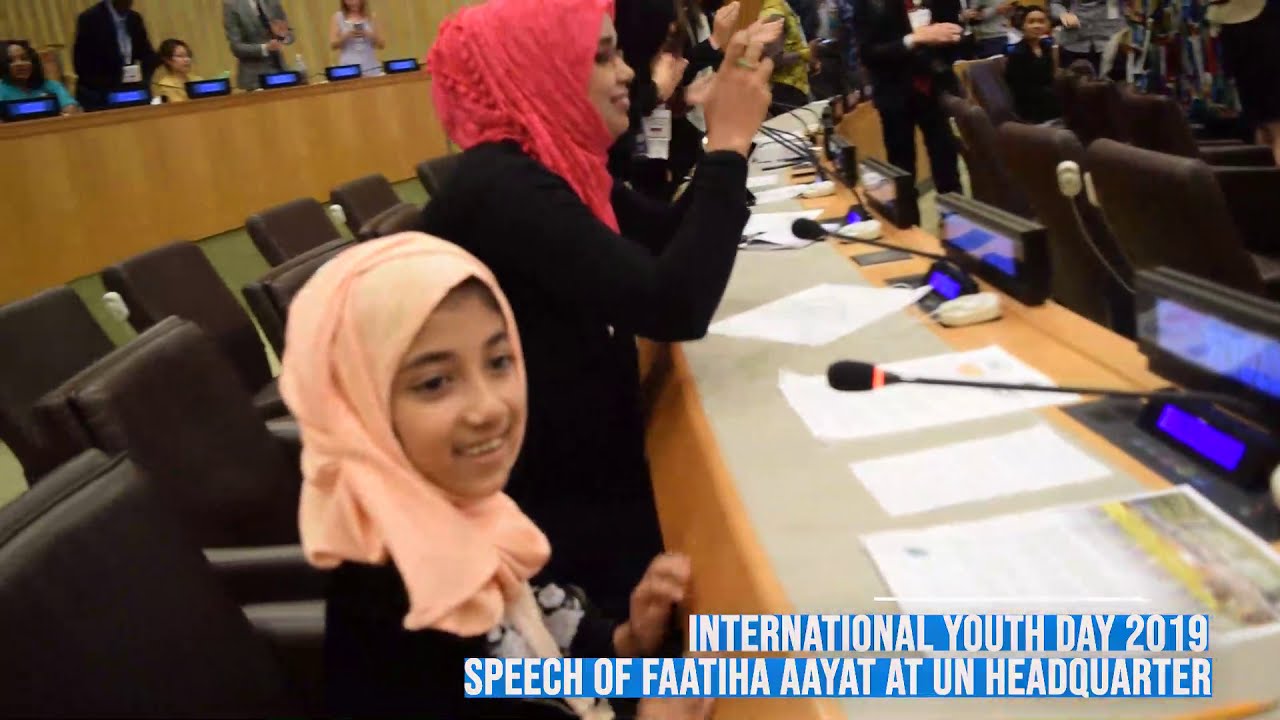 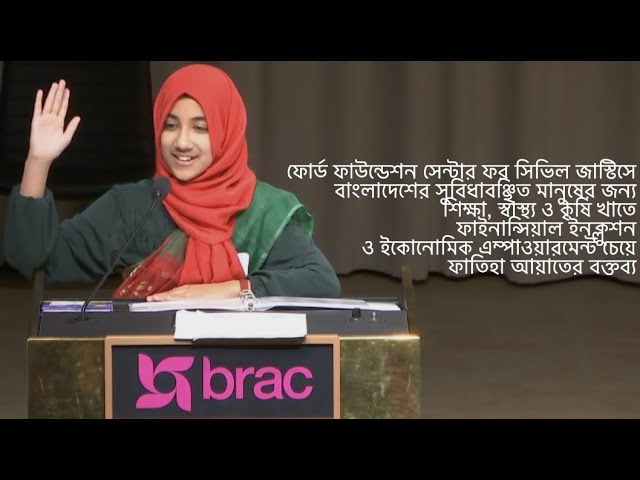 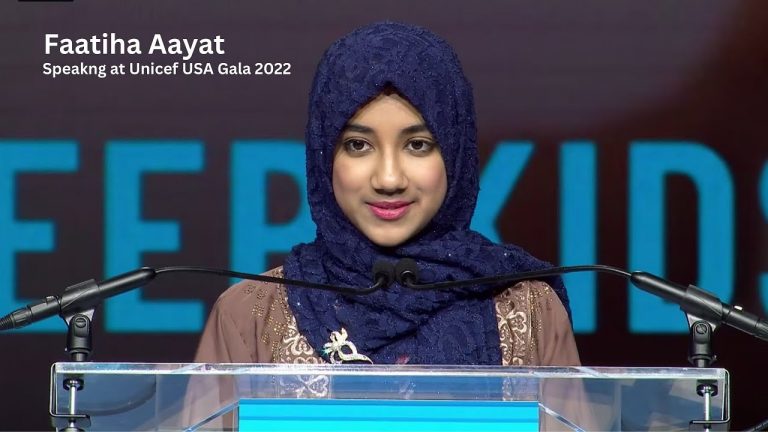 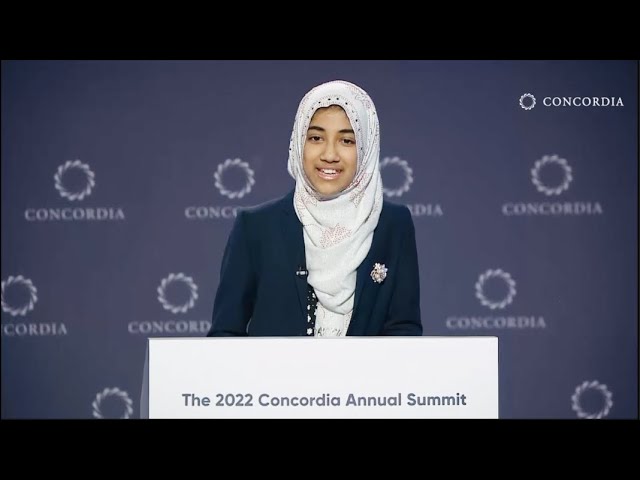 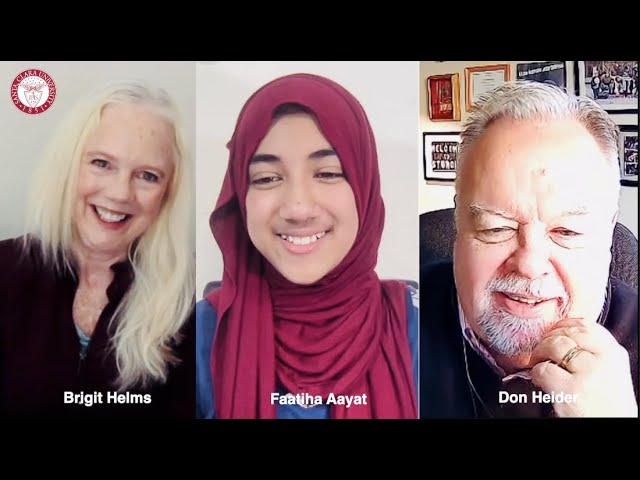 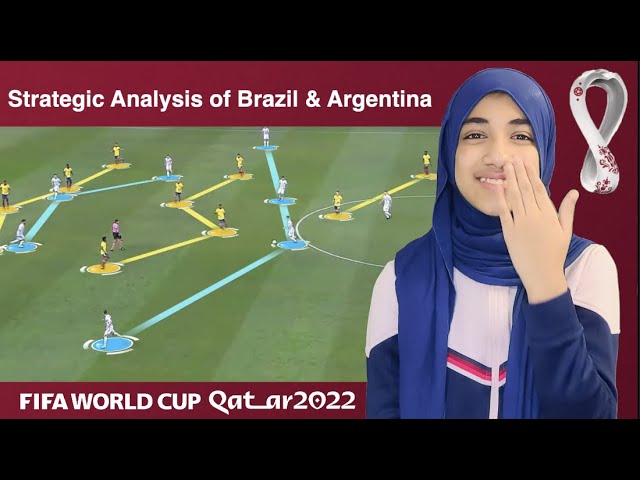 © All rights reserved. Faatiha Aayat® is a registered trademark. Designed & Developed by Host The Website